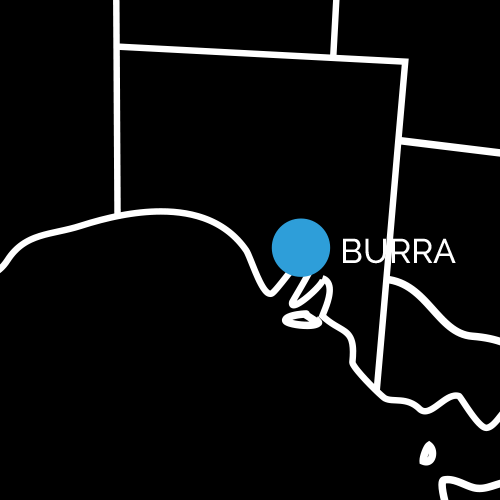 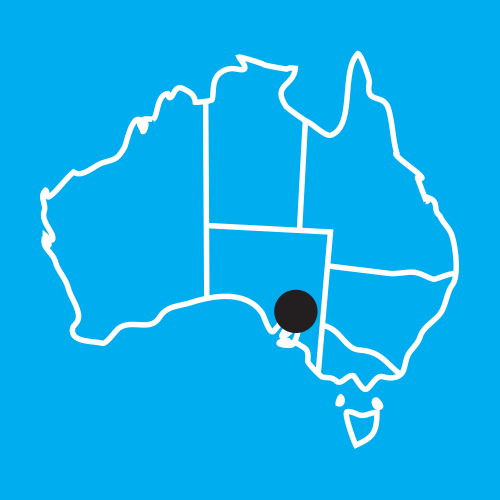 The Burra project, located approximately 150 kilometres north of Adelaide, includes 8 exploration licences covering 1,200 square kilometres within the Adelaide Geosyncline. The area is prospective for copper, gold and other base metals mineralisation and is well positioned in regard to mining infrastructure, rail, road and water.

The Company has used historic Induced Polarisation (IP) data to define six target areas immediately along strike to the north and south of the Monster Mine, located on the outskirts of Burra. High-grade, near-surface copper sulphide mineralisation was intercepted at the Eagle Prospect (one of the northern IP targets) during a 2012 diamond drilling program.

Limited work has been performed on the Burra project over the past few years as priority and resources have been directed to the Northern Territory.  However, the Company maintains its view of the excellent prospectivity of the area.

In August 2017, the Company entered into an agreement with Ausmex Mining Group Limited whereby in return for geophysical (magnetotelluric) surveying and modelling to be conducted by Ausmex over the Burra tenement area, PNX granted Ausmex the option to farm-in to the Company’s 8 Burra tenements.  Should Ausmex exercise the option, it can earn up to 90% of the tenements by conducting diamond drilling or other agreed exploration procedures to an approximate value of $600,000.  Refer Ausmex ASX Release from 7 August 2017.